Karl Huber | HuberWilmot Moving & Storage
Get a Free Quote
(703) 488-7117
Skip to content
We are moving with the Governor's and CDC's precautions to help you move safely. 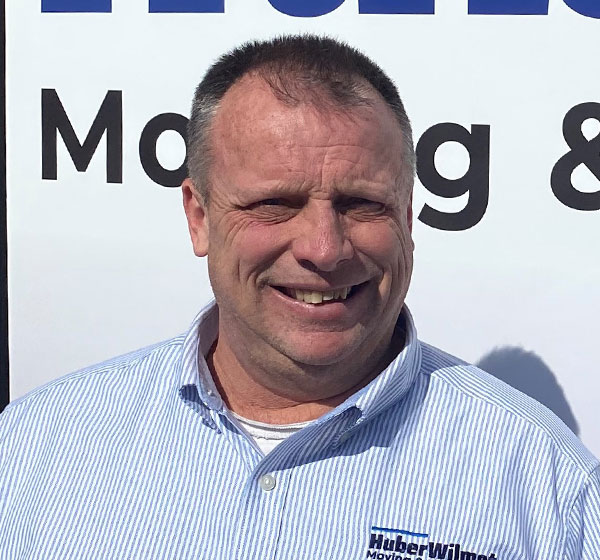 Karl leads the residential and commercial operations for an entire group at HuberWilmot Moving and Storage. Every staff member learns the ins and outs of the moving business from Karl, who has been in the moving and storage industry for more than 30 years. He insists that every HuberWilmot representative understands precisely how to provide customers with accurate estimates and pricing. Every crew member is fully trained on how to manage customers’ belongings with the utmost care.

Karl began his career in 1989 when he formed a locally owned and operated moving and storage company in Alexandria, Virginia. After a few prosperous years, he expanded, opened a Springfield location, and served a broad range of clients from local homeowners to White House staff members. Several years later, he sold the assets to his Company and continued working in the industry with recognizable local moving outfits.

As a Buffalo, NY native Karl has been involved with coaching and playing Hockey since childhood. He put on his first pair of skates when he was four years old.

Today, Karl has become a highly respected Youth Hockey coach in the Northern Virginia area, where he has had the pleasure of coaching many great kids, including his two children, Karl and Bryce.

Site Designed and Optimized by Marketers for Movers